Gender gap in home care: Where are the men?

Home – to me it means a place to feel comfortable going about life as you wish, surrounded by those people who are most important to you. Home is a concept imbued with much emotion and tradition that is also regarded by many of us as being mainly the domain of women.

Of course, women have worked outside of the home for several generations now, yet in the majority of families in Australia we still see the mother taking on the role of “homemaker” – with primary responsibility for cooking, cleaning and caring for children.

But is this cultural norm preventing older men from accessing support services within our community?

Help, support, care – again, these are all words that carry strong emotional connotations for older men in particular, who have been brought up to believe that their duty is to stand strong as the provider, to tough it out and carry on with things, no matter the hardship.

Little wonder, then, that these ideas persist into the senior years, with recent data from the Australian Institute of Health and Welfare showing older men are much less likely to seek a home care package. The report, released in September 2015, showed that two-thirds of community aged care clients in Australia were women.

Speaking about this gender gap, Dr Anthony Brown, adjunct fellow at the University of Western Sydney’s Men’s Health Information and Resource Centre, said older men typically valued outdoor activities and perceived home care services as only providing domestic assistance. He said many older men either did not know what services were available, or believed they were not targeted to them.

In order to reach out to older men, Dr Brown said providers should give careful thought not only to the range of services they offered, but also the way those services were described and promoted.

But what if we shifted our thinking, to focus on an outcome of independence?

Far from admitting to some sort of perceived weakness, taking the steps to access a home care package through the newly reformed Consumer Directed Care (CDC) system can be seen as taking the future into your own hands, a means of prolonging rather than curtailing your independence.

Home care packages delivered through Ten Years Younger are inspired out of a respect for our clients’ resolve to stay in their own story and take responsibility for their own health and wellbeing. We tailor packages to allow our clients to maintain the routines that are most important to them. While that could mean assistance with meal preparation or tasks around the home, it could equally mean arranging transport so that you can continue to meet up with the fellas for a social game of bowls. 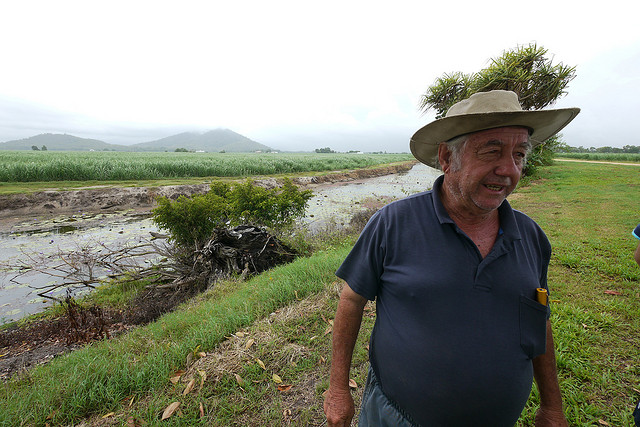 
"Thank you for meeting with our family today to discuss the process to help our Mother move into residential aged care. The meeting was truly wonderful! You’re the greatest! No doubt there’ll be hurdles yet but now we have a plan and a direction to work toward… hallelujah!"

A pleasure to work with


"I would like to thank Margie for her wonderful support in getting Troy on the next flight home. She has done a wonderful job. It has been a pleasure to work with your organisation and I will be adding your company to our list of providers for 1:1 holiday support."

Someone to turn to


"Thank you for the extra time & TLC… Your advice came in very handy at the family meeting, not to mention someone to turn to should we hit a wall. Many many thanks."